Click Here To Start by Denis Markell
5th Grade and Up 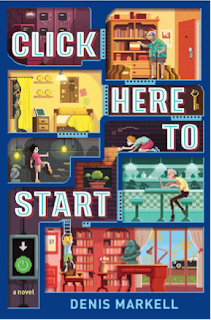 12-year-old Ted Gerson has spent most of his summer playing video games. So when his great uncle dies and leaves him all the so-called treasure in his overstuffed junk shop of an apartment, Ted explores it like it’s another level to beat. To his shock, he finds that eccentric Great Uncle Ted actually has set the place up like a real-life escape-the-room game!
With help from his friends Caleb and Isabel, they set off to win the greatest game they’ve ever played. With each puzzle Ted and his friends solve, they get closer to unraveling the mystery but someone dangerous is hot on their heels, and he’s not about to let them get away with the fortune.
This is another book that got my attention by having a cool cover. That’s how most books attract me, by having a cool cover or having a cool title. This one has both.
I’m not really into video games. The computer games I played as a kid were Pajama Sam, Spy Fox, Putt-Putt, Freddi Fish, Blues Clues, Arthur, and ISpy games. So pretty tame games but I loved them. 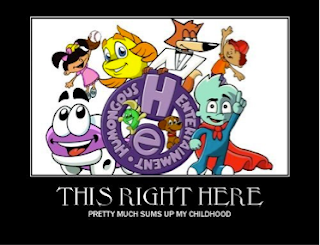 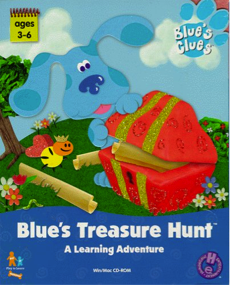 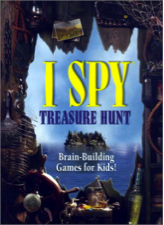 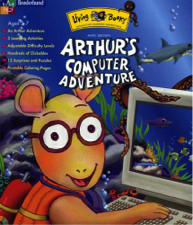 I think I’d like these escape the room games but I don’t have the time for them. That’s why I’m reading this book. Simply said, this is a great adventure/mystery book for kids. For any parents out there who have a kid who plays too many video games, try getting them to read this book. The author left the story with one question left unanswered so I’m hoping for a sequel soon because it was a big question.
For fans of ‘Book Scavengers’, I highly recommend this book.
1 Comment
0 Likes

Yahooty Who? by Jen Oloo