Amazing Artists > Blog Articles > Book Reviews > I Am George Washington, I Am Jane Goodall, & I Am Jim Henson by Brad Meltzer

I Am George Washington, I Am Jane Goodall, & I Am Jim Henson by Brad Meltzer

I Am George Washington, I Am Jane Goodall, & I Am Jim Henson by Brad Meltzer
Anyone who wants to learn about a true hero
I am happy to present Brad Meltzer’s newest editions to the ‘Ordinary People Change the World’ Series!
What makes a hero? 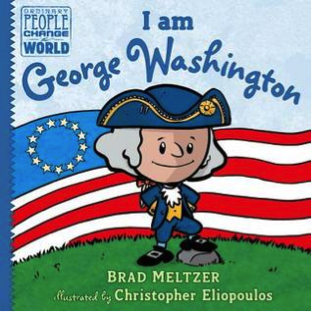 George Washington was the fourth of nine children and the first president. He had the courage to do what no one’s done before.
I find it weird that Brad Meltzer wrote about Lincoln first and waited this long to write about Washington. I hope he writes about another president. 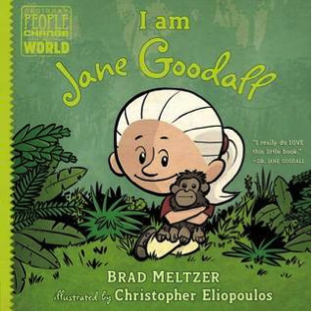 Jane Goodall is one of the world’s most important scientists, environmentalists, and champions of animal rights. She saw so much that we all have in common.
What makes the Jane Goodall book so special is that she’s still alive, unlike any of the other people featured in these books. She even got to make a comment on the book, which is included on the book cover. For those of you who can read it, it says: I really do LOVE this little book – Dr. Jane Goodall. 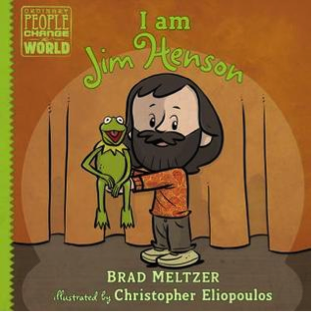 Jim Henson helped create two of the most beloved programs in television history. He kept on believing and kept pretending.
I was really surprised and excited when I found the Jim Henson book. He created the Muppets and Sesame Street! This guy is so awesome! I used to watch Elmo’s World every morning before elementary school. My favorite is when Elmo asks a baby and then kisses their face. So cute.
We can all be heroes!
0 Comments
0 Likes

I Am Sacagawea, I Am Gandhi, & I Am Harriet Tubman by Brad Meltzer